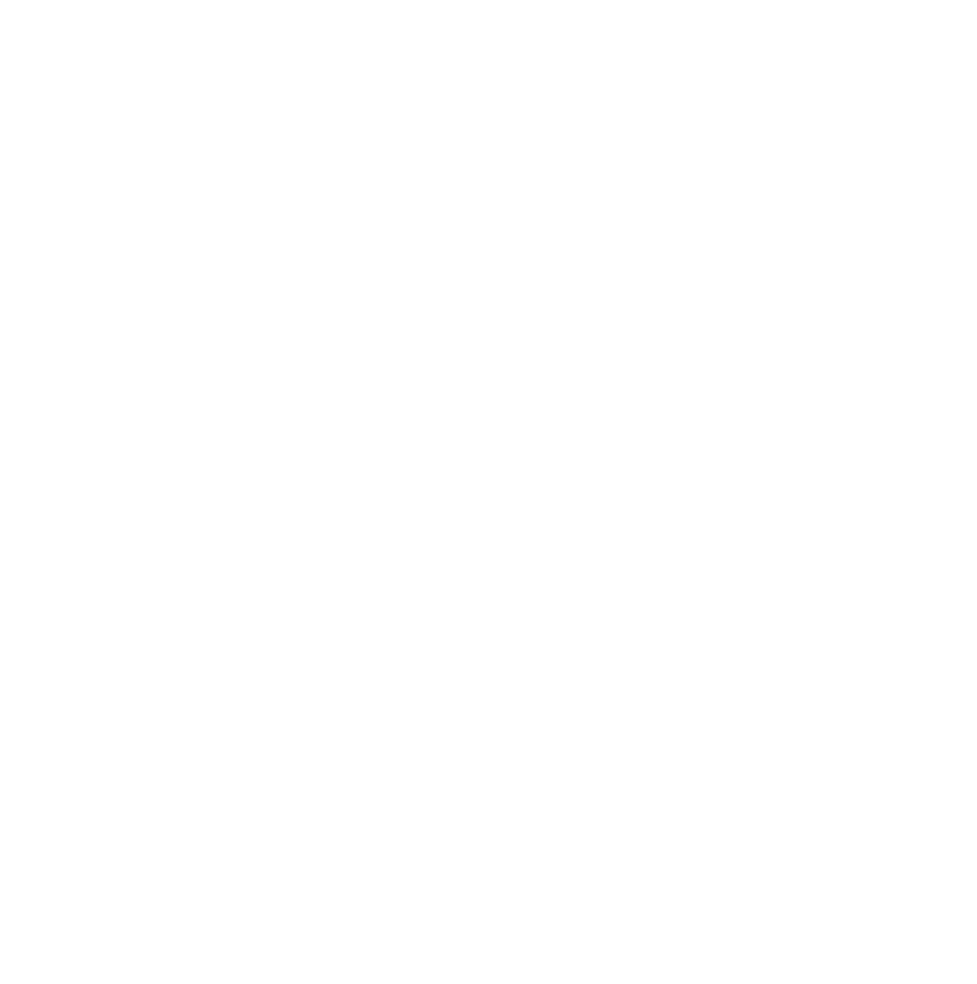 In 2020, Team WaR climbed to the very top of the Call of Duty League by winning the inaugural Challengers Division Championship. This esports organization started competing in 2017.

Formerly known as the underdogs, they began causing upsets at COD Champs 2019 and became the most dominant team in the Challengers Division in 2020, winning 12 out of 18 tournaments in the season alone.

Team WaR has returned with a brand new team for 2021. All the way from Spain, Angel “envdiaN” Miranda, Alejandro “Luckyy7” Lopez Moreno, Juan Antonio “JurNiii” Gonzales Munos, and Adrian “MeTTalZz” Serrano Martinez have joined forces to compete in 2021’s CDL Challengers. Led by Kevin Pichardo, CEO, his ultimate goal is to hold a franchise name and win record championships for the fans and partners, all while having fun in the process.